2018TV-MA 1 SeasonTV Comedies
When a skilled but timid chef is possessed by a sassy spirit, her newfound confidence catches the eye of her longtime crush, a culinary hotshot.
Starring:Nuengthida Sophon, Keerati Mahaprukpong, Arak Amornsupasiri
Watch all you want for free.

When a skilled but timid chef is possessed by a sassy spirit, her newfound confidence catches the eye of her longtime crush, a culinary hotshot.

A beautiful wandering ghost who’s lost all her memories is desperate to find a man to sleep with so she won’t end up as an evil spirit.

The wandering ghost is shocked to find herself stuck in Jiw's body. She doesn't mind that much, but she's got to figure things out fast.

Back in her father's restaurant and in her old neighborhood, Kaopoon's memories begin to return. But, heartbreakingly, nobody knows who she is.

With nowhere to go, Kaopoon spends the night at a 24-hour gym and discusses her lot with a fellow ghost. Later, she takes part in the TV show again.

Jiw wakes up in the hospital, scared and confused. Her grandma tells her that she’s been possessed. Kaopoon searches for another body to inhabit.

To save her father, Kaopoon possesses Jiw once again. Artit tries to help Jiw improve her culinary skills, but Kaopoon is interested in other things.

Auntie Pu is desperate to help Kaopoon cross over, but she may be too late. With only one month left, Kaopoon begs Jiw to work with her.

Jiw and Kaopoon agree to work together. Kaopoon hatches a plan to seduce Artit during the kitchen staff's overnight trip, but then Ida shows up.

Kaopoon ramps things up after she sees Artit confess his love to Jiw. Sgt. Dan gets brutally attacked after uncovering footage of Nam's accident.

Artit's mom doesn't want her son to be with Jiw. An increasingly suspicious Capt. Parin seems to have encountered Kaopoon right before she died.

Kaopoon continues to put things off with a very frustrated Artit. Later, Kaopoon doesn't believe it when she hears that she committed suicide.

Dan is discharged from the hospital. After leaving Jiw, a depressed Kaopoon makes a decision. Artit lets slip that he's in a relationship with Jiw.

Kaopoon tells Auntie Pu that she has to postpone the crossing-over ceremony. Artit has trouble accepting what Jiw has told him about being possessed.

Finally, Kaopoon remembers how she was murdered. When Jiw disappears, Kaopoon asks her fellow wandering ghosts to help find her.

Kaopoon says her goodbyes. Later, Jiw wins a scholarship to study abroad, and Nam returns from treatment in America and visits Capt. Parin. 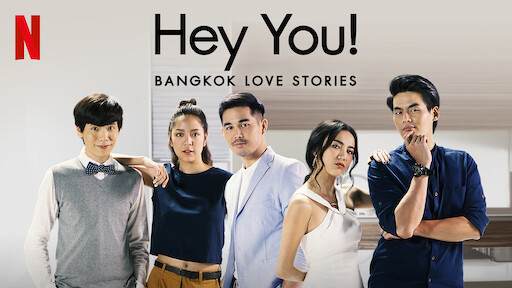 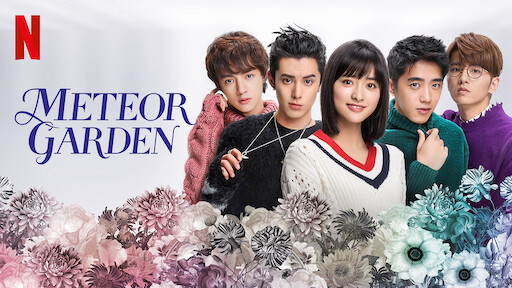 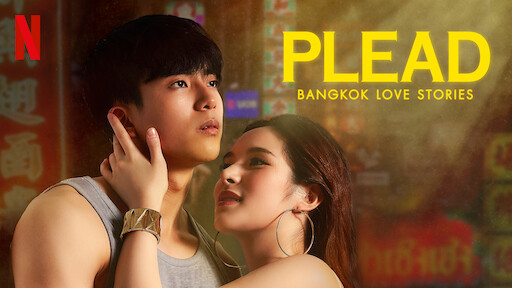 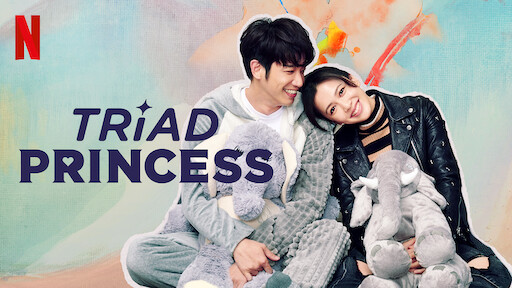 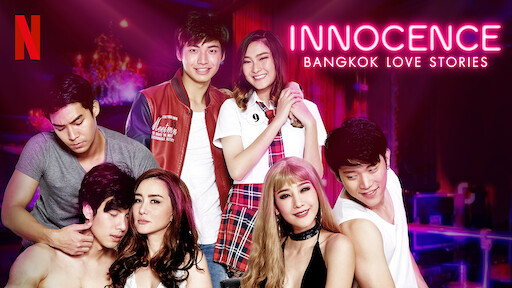 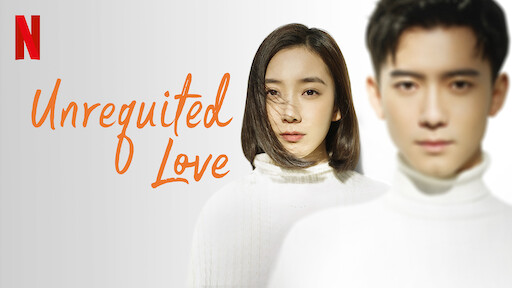 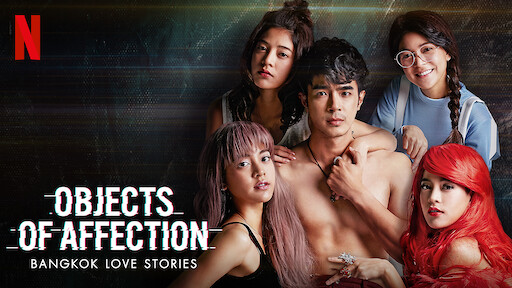 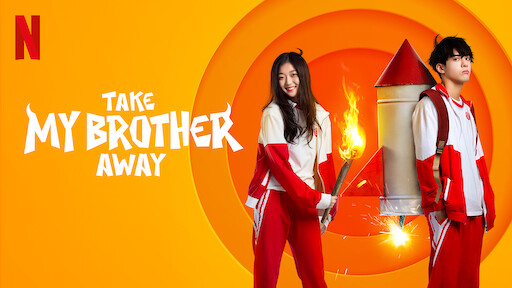 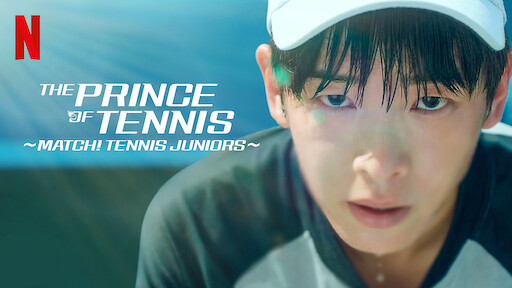 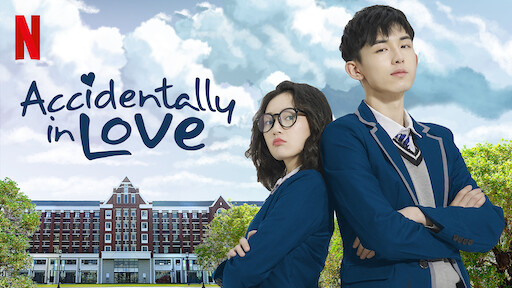 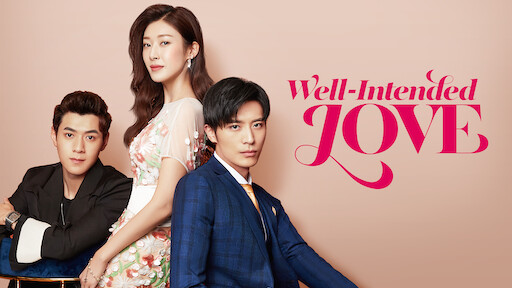 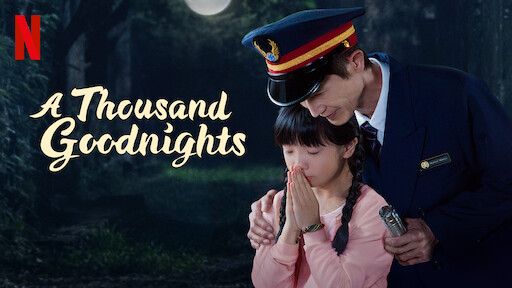 Dragon's Dogma
A man sets out to destroy the dragon who slaughtered his wife and unborn child, but with every demon he battles, the more he loses his humanity.
Desperados
After drunkenly sending a cringeworthy email, hopeless romantic Wes heads to Mexico with her best friends to erase the note before her new love reads it.
Eric Andre: Legalize Everything
Eric Andre takes the stage in New Orleans and tackles flawed fast-food icons, the wonders of autofill and the bizarre choice for the "Cops" theme song.
GIRLS ON THE BUS
Four female journalists follow a parade of flawed presidential candidates in this drama series inspired by Amy Chozick's book "Chasing Hillary."
Cobalt Blue
When a brother and sister fall in love with the same man, ensuing events shatter a traditional Marathi family. Based on Sachin Kundalkar's novel.
Nobody Knows I'm Here
A former child singer, traumatized by his experiences, becomes a recluse, nurturing his hurt until a woman comes into his life and really hears him.
Red Dot
On a hiking trip to rekindle their marriage, a couple find themselves fleeing for their lives in the unforgiving wilderness from an unknown shooter.
Painkiller
A drama series about the origins of the opioid crisis.